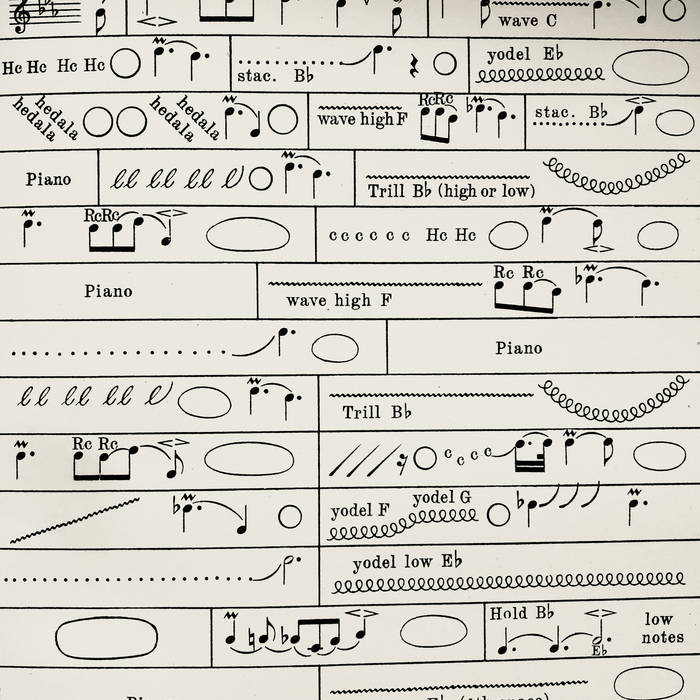 makicatta authentic school of music with women as whistlers Favorite track: A Nightingale.

Shut up, birdie! Canary Records is exactly what an internet label should be, full of deep dives into esoteric music.

Scores of American newspaper articles of the late 19th and early 20th centuries open with the proverb, "A whistling woman and a crowing hen never will come to any good end." Such articles then typically go on to exhort their readers that this well-known aphorism has now become outdated, and that we live in such modern times that it is now possible for a woman to stand in public before God and man, pucker her lips, and whistle without shame.

Such were the myriad tiny advances of the feminist cause in parallel to the movement toward the right to vote. History, however, does not move simply in one steady march in one direction. A female acquaintance of mine reported that at her Catholic high school in Baltimore during the early 1960s, she was advised by one nun that a whistling girl "makes the virgin weep."

One article from the San Francisco Chronicle from June 26, 1904 was titled "Whistling as an Art is Drawing Pretty Lips to a Pucker” and began with the verse:
"Boys may whistle but girls must sing
Now I call that a curious thing
If boys can whistle why can’t girls too?
It’s the easiest thing in the world to do."
Such a seemingly small, corny few lines were, in fact, one of innumerable works of social protest that lead to the establishment of whistling as a profession for hundreds of women over the next several decades.

Agnes Woodward, the founder of the California School of Artistic Whistling (and several satellite schools) was one of many who sought to reassure the pubic that whistling was good for one's health (and, it is implied, would could cause no physical harm to one's daughters). Rather overstating the case in her book Whistling as an Art: A Method for the Development of Tone, Technique and Style (Fischer, 1925), she wrote: "Whistling as an benefit to health is unsurpassed. It strenghens, by the constant practice of deep breathing, the lungs, the throat, and the diaphragm."
There was good science available to back her claims. For instance Dr. L.K. Hirshberg, AB, MA, MD of Johns Hopkins had already published a decade earlier in the Pittsburgh Post Gazette in April 1915:
“They hygienic advantage of whistling is only beginning to be recognized by psychologists and public health officials; most medical men, however, especially of the strict laboratory kind scoff at the very idea of it. Yet as an aid to health, whistling is the equal of the most muscular exercises and far superior to medicines, mud baths and morbid medicamentations.”

Woodward's influence is, in fact, recognizable to every listener, if only in that she trained the single most ubiquitous female whistler of the 20th century, Marion Darlington. Although she remains obscure, Darlington's whistling performances in the first five Disney animated feature films have been absorbed by millions. Many other female whistlers toured widely for decades, some becoming so popular that they were able to make sound recordings.

"Whistling as a vocation," Woodward wrote, "furnishes to the competent and finished solo whistler a remunerative and satisfactory livelihood in concert, in Chattauqua and Lyceum work, in vaudeville, moving picture houses, and other places as well as in special solo work in church services. As a stable and reliable income to the intelligent and capable instructor, it is quite lucrative."
Within Capitalism, financial independence is among the most sought-after short-term gains for any liberation movement.

Fame lasting after death eluded most of the performers presented here for a variety of reasons. There are instances of faded, perhaps trite, bits of tin pan alley, and the legacy of minstrelry is equally as pervasive as in other aspects of American popular music of the time. The influence of a movement toward a post-Romantic/ post-Darwin interest in a glorified nature of sunsets, campgrounds, woodland creatures, and non-urban, undissipated healthfulness as the women-whistlers connect themselves performatively and relentlessly with birds. But there are certainly bona fide virtuosos among them, and their contributions to American sound-art deserve a good end.